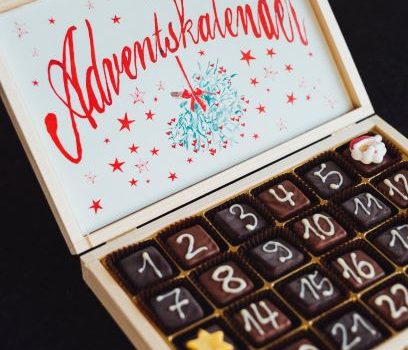 How to keep Christ in Christmas this holiday season 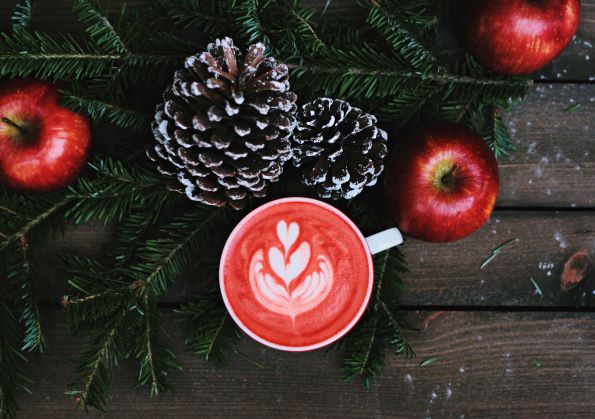 This holiday season, I have been blessed to have a child in my home. This child, “Austin” is a kind child and age typical. Much like many children his age, he can rattle off a long list of what he wants for Christmas. This list is a cumbersome list and there are many expensive ticket items on his list. He does not expect to get all the items listed on his list but shared them all in hopes of covering his basis. When I asked what he was going to do for others for Christmas, there was a long pause. I remember having that same pause in my life, thinking about what presents am I going to buy for others, rather than what I was going to do for others this Christmas.

In my home, Austin and I discovered something very special, an elf (yes, the one that sits on a shelf). Now, there are many opinions out there about incorporating the elf into Christmas and it is fine that everyone has their own perspective. This is mine…

The elf sharing the season with us is Alabaster Snowball. Alabaster is a special elf that Santa sent to teach Austin something special, about God. The child sharing my home with me this holiday season has two parents and grandparents that all know Jesus and have, in their own way, sought to teach Austin about Jesus. Through life circumstances, the traditional lessons of Sunday school are not available to him. Up until recently, he did not even prayer. While his parents are good parents, their lack of emphasis on Christ happened. Removing blame, the time is now to pour over Austin the message of God’s love and His amazing grace. Alabaster is helping us do this.

“I ask you though if someone is not a Christian and do not know the story of Christ, would you meet them where they are and teach them in a way that they understand? “

See, Alabaster was not sent to “tattle” on Austin to Santa. Austin is not “threatened” with statements like, “If you aren’t good, Santa won’t come.” Rather, Alabaster teaches Austin about the Jesse tree. Each time Alabaster visits, he teaches Austin about a character in the bible. Alabaster first brought Austin the story of Adam and Eve. Austin learned for the first time about creation. Then, Austin made a sand art ornament (which Alabaster also brought) to go with the theme of creation. Then, Alabaster brought the “The Creation” video by Super Book. Austin was elated! He felt so special and began asking questions about God, about creation, and his comments were priceless when watching the show. For example, before Lucifer was cast out of heaven, he tried to convince Michael the Archangel to join him. Michael said something to the effect that he was on God’s side and Austin said, “yeah me too! I’m on God side!” What a powerful moment to hear how he too chose God.

In my home this season, a secular tradition is being used to teach something as wonderful as the lineage of Christ. Austin is so excited and even called to see if the Alabaster came to the house again. He was excited to share with his family about Alabaster and began talking about the video too, talking about creation and its fall. That is an amazing gift to watch a child share about what he learned about God. In our world, Christians tend to avoid secular tradition and focus on Christ for Christmas. This is so incredibly valuable! I ask you though if someone is not a Christian and do not know the story of Christ, would you meet them where they are and teach them in a way that they understand? Alabaster is doing this for Austin and myself this Christmas. How might you help others learn about Christ and understand the true meaning of Christmas?

Bible verse of the day

Wealth is worthless in the day of wrath, but righteousness delivers from death.
Proverbs 11:4

Bible verse of the day
Wealth is worthless in the day of wrath, but righteousness delivers from death.
Proverbs 11:4
DailyVerses.net
The Fearless 5